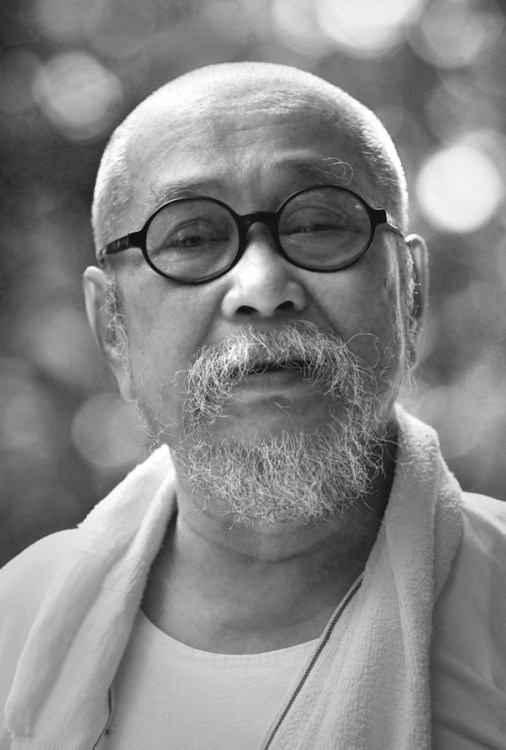 “I always had the desire to plant the feeling of responsibility to those who learn at the Padepokan, so that they feel the need to serve society and humanity on behalf of the arts or mediated by the arts. That’s the aim of the Padepokan. Therefore, it is not a place to produce artist."

Bagong Kussudiardja/BK (1928-2004) was an influential artist whose outstanding artistic achievements are considered an important cultural milestone in the post-colonial history of modern Indonesia. Not many artists have a multi-faceted creative life history such as BK.  He was an artist of strong character, unique, open-minded, and knew where to place himself (deliberately or not) within the spirit between the rebelling and collaborating. BK had an abundant of energy that burst at any moment in various forms: sketches, paintings, three-dimensional works, and numerous dance compositions. Throughout his 76 years, BK dedicated more than half of his life to the arts world. Not only did he bestow artifacts of his art works, studios, notes, essays, poems, various notable choreographies; but he also endowed his spirit for investigation, idea-making, and creation. “Bagong’s role in stimulating the dynamics of the Indonesian arts world was an invaluable contribution that cannot be denied. This was especially evident in the field of batik painting, where he -through various experiments – was one of the pioneers. Furthermore, another matter that was equally important was his role and ability to bring visual arts (painting) issues to society through exhibition practice. Hence, allowing the marginalized art world to become more appreciated by society.” (Fadjar Sidik; painter, Lecturer of the Painting Department, former Department Head, and Assistant Chancellor III of the Indonesian Arts Institute Yogyakarta) Bagong Kussudiardja’s apprehension regarding the arts, which he felt should be dynamic and should not halt as a sacred object, initiated the idea of ​​establishing a non-formal arts learning center called Padepokan Seni Bagong Kussudiardja (PSBK). Inspired by the life of the pesantren (traditional boarding school to study spirituality) with its community-based and grassroots style learning model, BK encouraged his cantrik-mentrik (students/disciples) to practice the arts, while learning to cultivate a sense of responsibility that lead them to devote themselves to serve society. Bagong Kussudiardja was a history maker. He demonstrated trials and tribulations, life struggles, enthusiasm and social intelligence. BK’s capacities had the ability to reach a wide spectrum, penetrating various barriers; such as religion, bureaucracy and power. The current generation is able to learn from a person like BK, not only regarding his social intelligence and success stories, but also his weaknesses and failures -that enabled BK to be full of vitality and confidence.
Previous
Next
Download Biography Leaflet